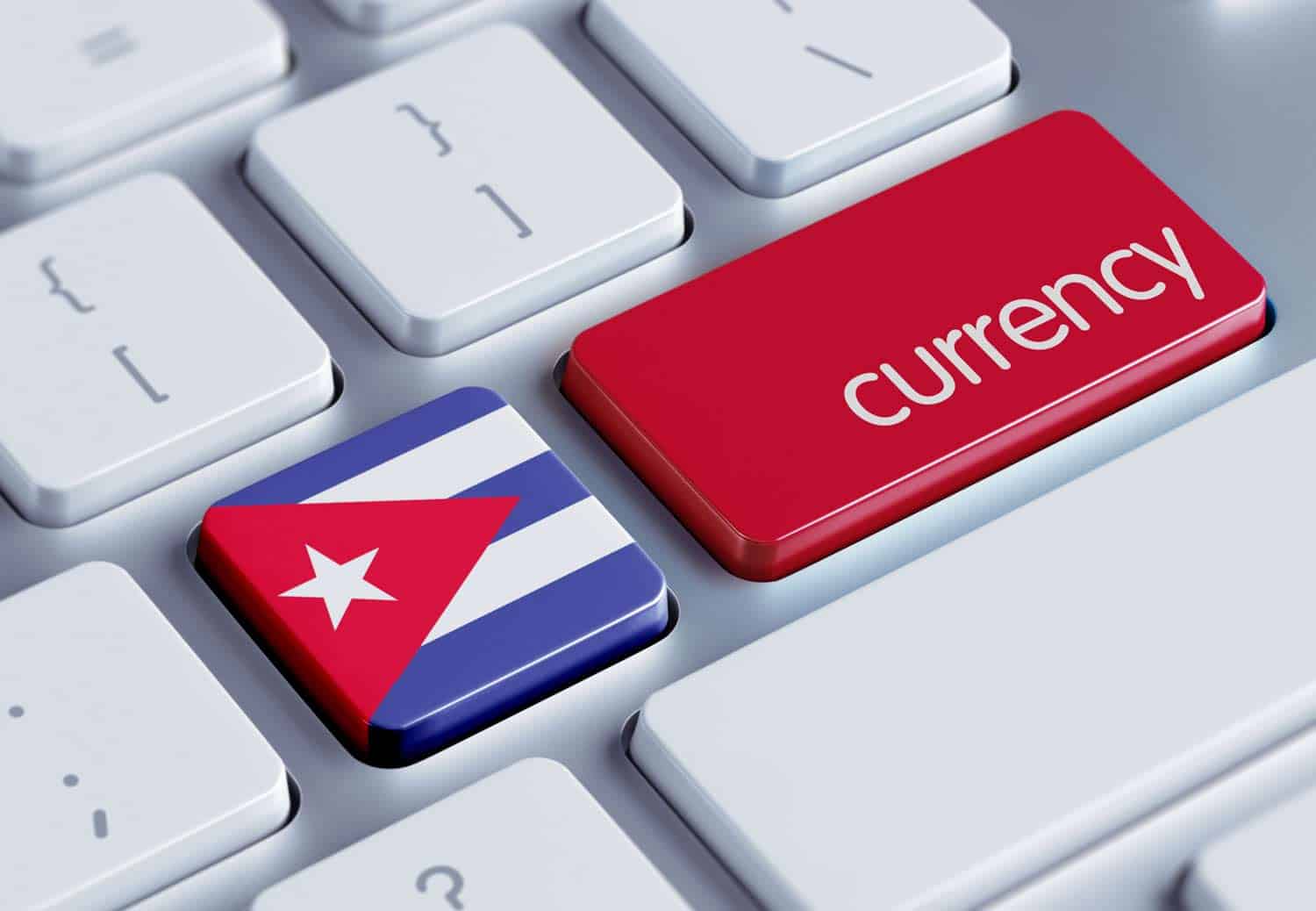 Next, we will answer these questions and many others related to the Cuban currency.

It’s not a secret that for many tourists that visit the Island the topic related to the Cuban national currency is a bit confusing.

This is an uncertainty that has always existed. The truth is that even now the worries about the existence of a dual currency in the country remain.

Which is the actual Cuban currency?

The Cuban currencies that are in circulation at the present are the CUC or convertible peso and the CUP or Cuban peso.

Both kinds of currencies can be used throughout the country by both nationals and tourists.

In most business in Cuba both currencies are accepted, which makes the payment of services easier without needing to exchange them.

The existing security elements were incorporated to these, as well as new ones that were added.

Since 1994 until the present, the convertible Cuban peso or CUC is in circulation, and it is also known as Cuban currency.

The value of the CUC replaced the USD since the Central Bank of Cuba (BCC according to its abbreviation in Spanish) decided in 2004 that this last one won’t be in circulation on the Island anymore.

The current CUC bills emitted by the BCC have a size of 150×70 mm and have the face values of:

How much value does a CUC have? The value of the CUC depends on the buying made with other currencies accepted in the country.

These currencies are the Canadian dollar, the Euro, the Mexican peso, the Pound sterling, the Swiss franc and in the case of the American dollar it will have a tax of a 10%.

The different kinds of exchanges of the Central Bank of Cuba vary and they are updated constantly.

You can check the current exchange rate on the Island in the bank branches and in the Exchange houses (Casas de Cambio or CADECA S.A.), which include the next kinds of exchange and others:

The exchange from CUC to CUP is done in exchange houses or CADECA from the second form, 24 CUP for each CUC.

Nevertheless, buying in reality one (1) CUC in Cuba is equivalent to 25 CUP in the changing houses everywhere on the Island.

The rate of change continues until now, with the peculiarity that a 10% tax is added when cash is exchanged.

The Euro has a stronger value than the CUC in Cuba but the exchange rate varies constantly, so it’s best to consult with one of the changing booths on the Island.

You can view the exchange rate of Cuban currency live here:

The CADECA of Cuba is a national banking institution that came about in the 90s due to the BBC.

The creation of this Cuban entity with its own legal personality facilitated the change and exchange of foreign money into CUC, and also to buy the national currency CUP.

Later, after foreign currency was decriminalized, family remittance was approved and foreign currencies (the US dollar) began to circulate freely on the island, the BBC adopted the measure of licensing for the emergence of Casas de Cambio CADECA S.A.

What is the origin of the National Currency of Cuba?

The National Currency of the Republic of Cuba was created officially under the command of the government of Mario Garcia Menocal (the third president of the Island).

Although before this time, the first Cuban pesos began to circulate around the Greater Antilles, printed by the Spanish Bank of Cuba.

Before 1959 the currencies of the island were made out of nickel and silver and differently valued bills also circulated around.

Since its beginning until 1960, all of the Cuban money had been printed in the United States and afterwards in former socialist countries until 1995.

In 1997 the peso began to be printed in the national territory when the Central Bank of Cuba began its function as the emitter of the country’s currency.

The first bills printed by the Central Bank of Cuba had values of 5 and 10 pesos in 1997.

These last ones coincided with the 50th anniversary of the creation of the BBC. Later in 2001 the 1 peso bill with the name of the state entity were circulated.

The printing of high-value bills was made from 2002 using the 50-peso first, using the so-called Intaglio system.

It consisted of providing greater safety and quality, in addition to using for the first time the touch-sensitive relief.

After that year, the BCC began the creation of commemorative bills, that is, with face value.

The first one was with the face of the National Hero José Martí, in commemoration of the 150th Anniversary of his Birth.

The second bill with a face value was 20 pesos, celebrating the 50th Anniversary of the Moncada Barracks Assault.

In this way, others with the same denomination continued to be printed, whose values were 5 and 10 pesos, with the faces of Antonia Maceo and Máximo Gómez respectively.

Since then, those 1.5 and 10 pesos were printed with a watermark, “BANCO CENTRAL DE CUBA __ PESOS” with colored fluorescent and visible fibers.

The rest, with higher values, were used in addition to these elements, the watermark located at the image of Celia Sánchez and the security thread with the printed legend “PATRIA O MUERTE”

In 2004 the security elements for all Cuban pesos were generalized, they form a large part of the national currency that is currently circulating.